In 1855, William Malcolm started building riflescopes. William Malcolm elected to design his scopes to a higher standard. His scopes used achromatic lenses to reduce color fringing, included an adjustable diopter and offered mounts with fine elevation and windage adjustment. By the turn of the 20th Century, William Malcolm had become the leading scope manufacturer in the U.S.

As a tribute to William Malcolm, our Malcolm vintage scopes are built to a higher standard of requirements. While the exterior of the Malcolm scopes resembles the general look and feel of the original scopes, the optics are superior to the originals. To give modern performance and clarity to these old style scopes, we utilize modern lens coatings and manufacturing processes.

>> Read More About the History of Optical Sights on Rifles here.

Legal for CMP and NRA Competition 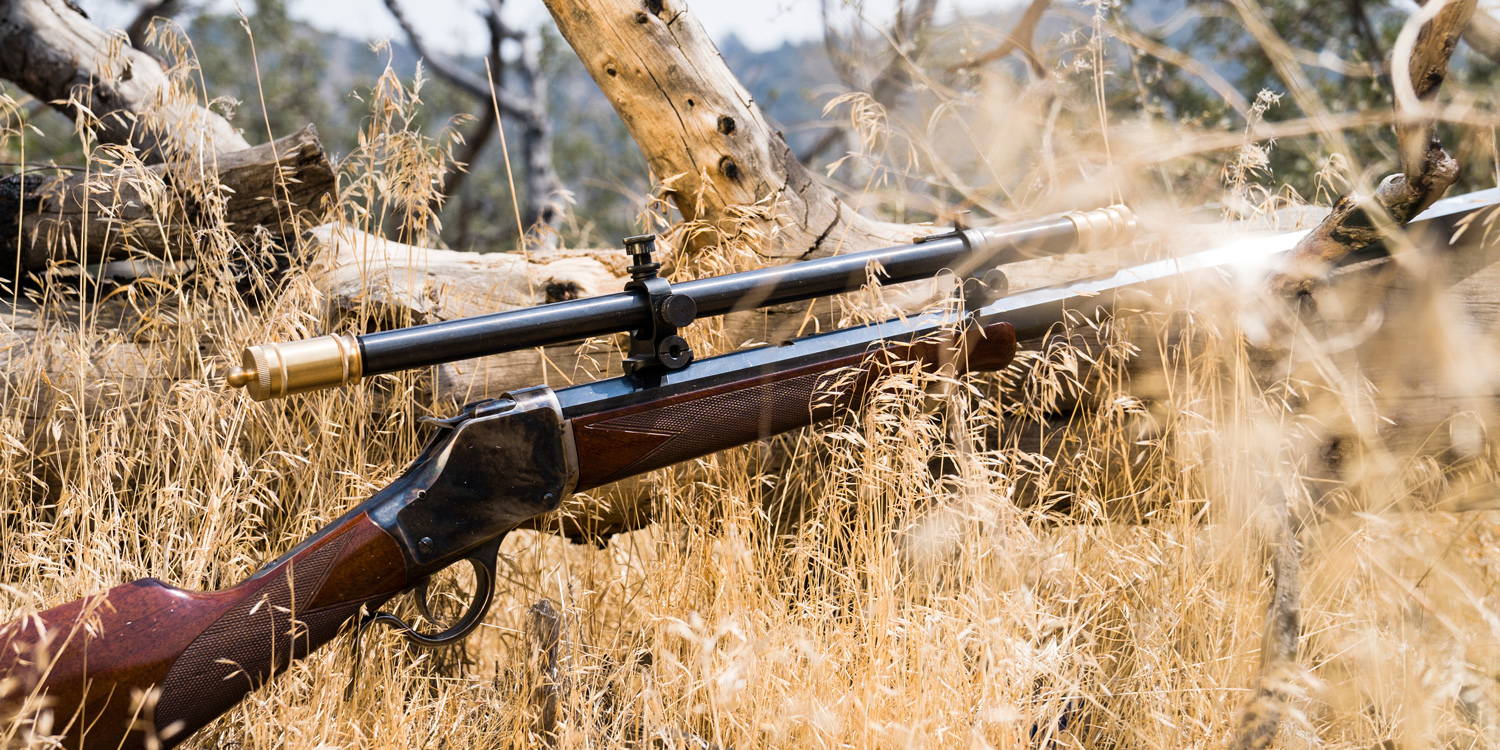 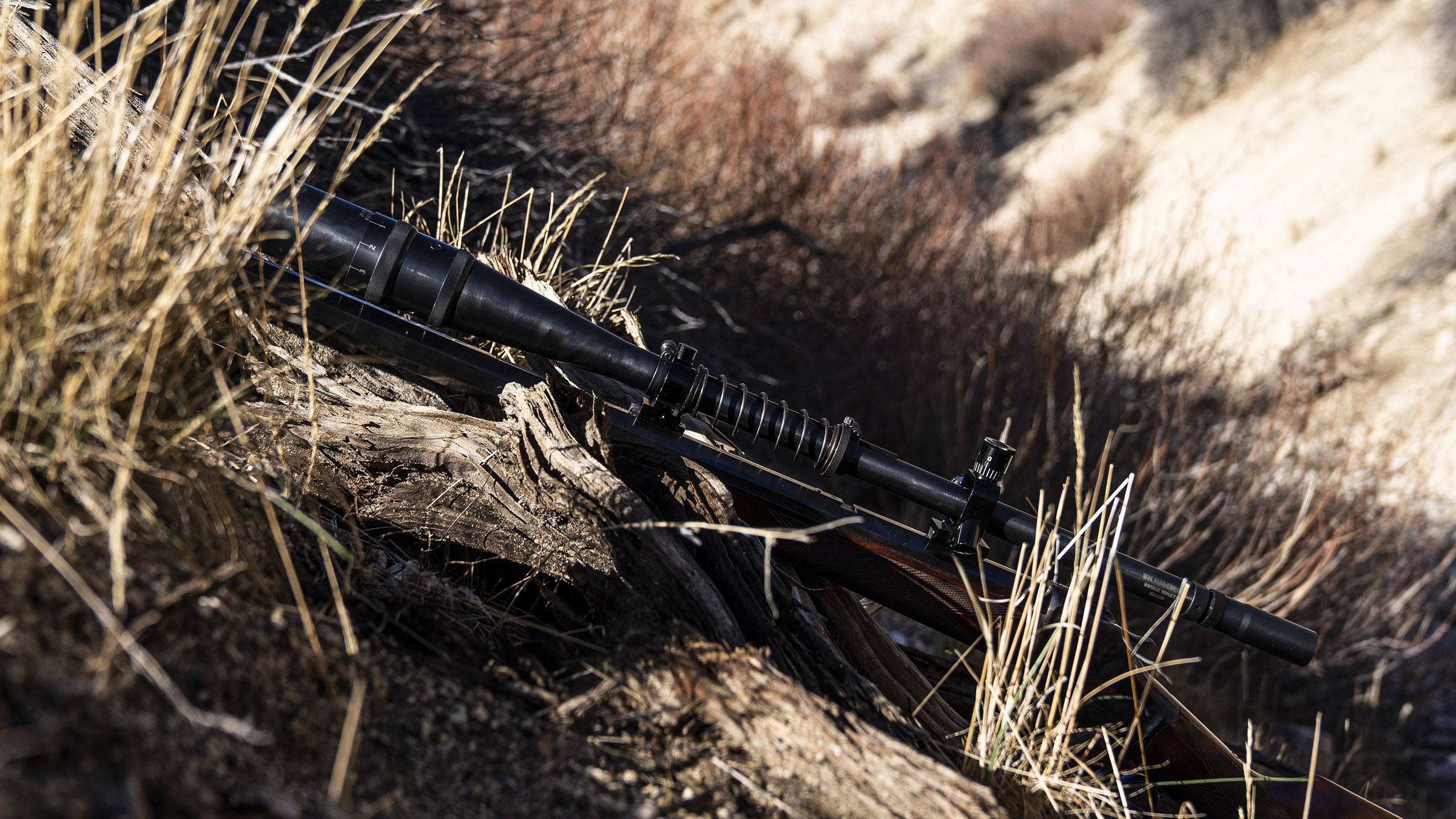 Fresh Off the Press 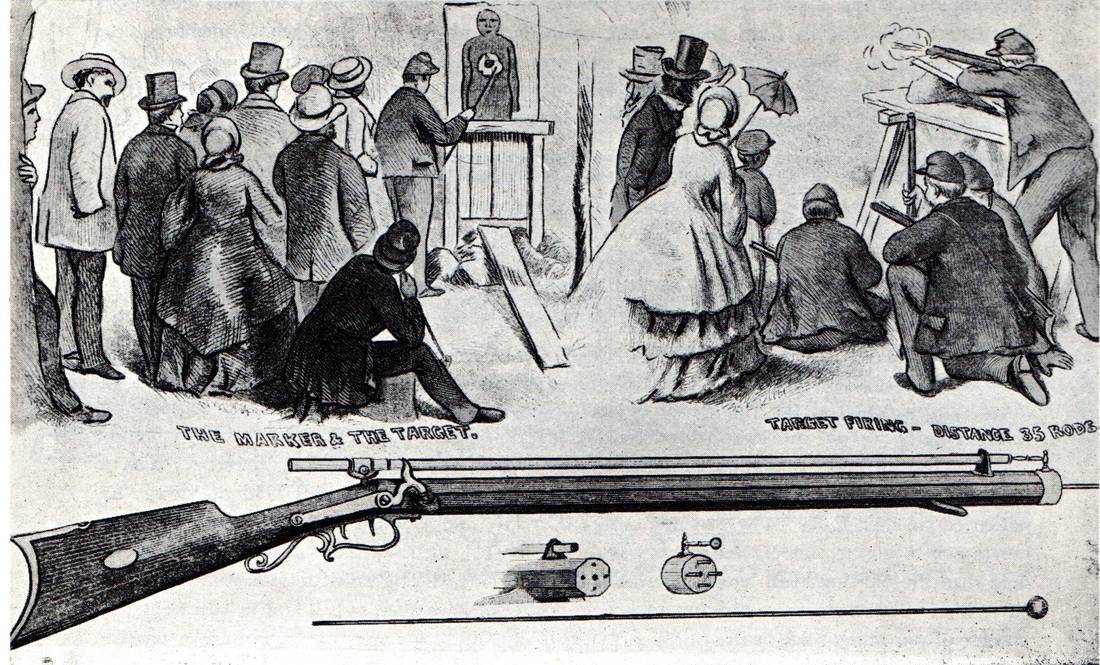 In 1855, Wm. Malcolm opened the world's first true riflescope manufacturing company in Syracuse, NY. Several things set his scopes apart from all of the custom built scopes that had been produced prior to that time. Malcolm's scopes were the first to utilize a 3/4-inch diameter seamless steel tube, and lenses set into brass cells or mountings that were held in place by screws, which were not affected by recoil...

Carlos Hathcock is probably the most famous sniper of all time. He had 93 confirmed kills in Vietnam, and until recently held the world record for a sniper shot at over 2500 yards, using a Browning M2 .50 cal. machinegun. During his entire career as a sniper, Carlos Hathcock used a U. S. Marines version of a Unertl precision riflescope. 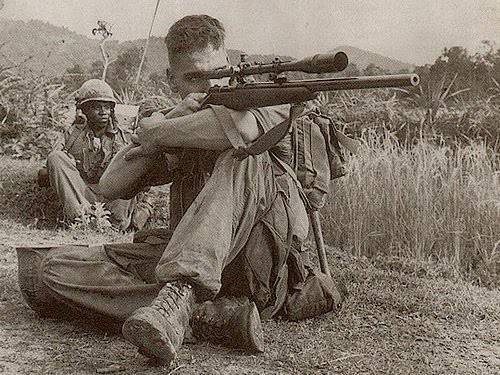 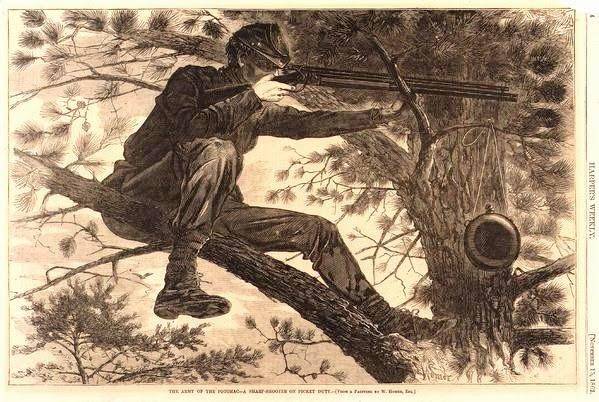 The most feared soldier of the Civil War was the Sharpshooter. Today, we simply call them snipers. Thanks to advances in rifle...bullet...and optical sight technology during the 1840's and 1850's, the dreaded Sharpshooter's rifle could reach out and precisely hit targets much farther than ever before possible...